Brelsford Motors & Equipment Co. is fast approaching a century of top quality auto repair and towing services. We think that says a lot about our reputation for expert workmanship, fair prices, and exceptional customer service. We’ve been here for you in the past, we enjoy being of service to you now, and our future looks brighter than ever! 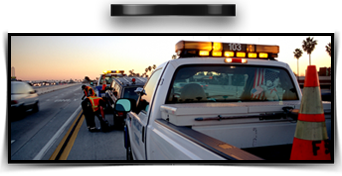 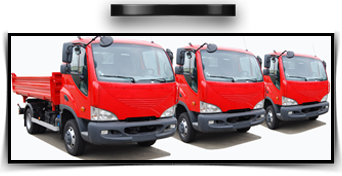 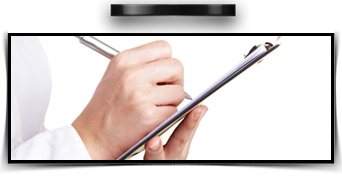 George M. Brelsford, a Muncy resident since 1920, became the area’s first automobile dealer and service dispenser when he established an agency for Reo in 1921. The Reo was one of the good early cars which George had been selling for the old West Branch Motor Car Company out of Williamsport since 1913. His travels brought him frequently to Muncy, and bankers here encouraged him to buy the
building then being erected on N. Main St. and turn it into a garage. This he did, launching a memorable career which included selling Reo, then Chrysler Corp. products and finally the ill-fated Kaiser, Frazer–Henry J. Willys Jeep™ Line. 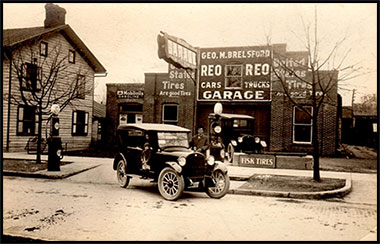 As a member of the local school board, George envisioned the importance of school bus transportation and, with his interest in vehicles, he saw the need for fleet service. Because he was a school board member, he could not contract for bus service on his own so the work was turned over to several individual drivers who owned their own vehicles. This was not a practical approach however so when George ended his service as a school board member, he sought and received a fleet contract and in 1939 he purchased three school buses. His son Glenn took over the business when George retired and the fleet expanded to eight buses. Glenn was in the used car business at the time and operated a full service garage along with the bus business. After the Agnes flood in 1972, Glenn stopped selling used cars but continued the auto service and bus businesses.

Upon Glenn’s passing in 1985, his son Gary took over. Gary incorporated the school bus part of the business and separated it from the auto business…

With Gary at the helm, several generations of the Brelsford family are still actively involved in the business. Gary’s sister Kay is the office manager and her son Lucas is a technician-in-training. Scott, Gary’s brother, is a technician. Gary’s son Curtis is in charge of the school bus fleet and his son Devin is also a part of the technical staff. Gary’s wife is employed as a school bus driver as are Gary, Kay and Curtis, making this truly a family owned and operated business.

Word of mouth means everything in this area of North Central Pennsylvania and with nearly one hundred years of service behind us, Brelsford Motors & Equipment Co. has earned a reputation for excellence that is second-to-none…

At Brelsford Motors & Equipment Co., we continue to invest in the best people and equipment to meet your automotive needs now and in the future. As technology advances, so do we and we are just as capable of fixing your good ol’ pickup as we are of maintaining the latest hybrids and electric cars. We thank you for your loyal patronage and look forward to being of service to you for many years to come!